Now Open in Canada and strategically based along the Canadian west coast on Vancouver Island in Sidney, Kitimat, Prince Rupert and Vancouver BC, with stocking locations in Edmonton and Calgary, Alberta.

AquaTech Canada is supported by the industry leading AquaFlex technology which is based on an open-cell foam matrix material. Open-cell foam matrix cumulative testing as described herein not only identifies what is in the water over time but removes the contaminants too. This cumulative testing has much less variability than instantaneous grab samples when it comes to potential dilution of the water body being tested and variability within the body of water and various connections to the body of water being tested. It has been established that grab sample testing exhibits such variability that it can lead to non-detects when chemicals of concern are actually present. When considering how animals and humans are exposed to various bodies of water from the bathtub I shower at home to swimming in a lake, pond, or ocean, the concentration index of the open-cell foam matrix cumulative testing appears to be a more accurate representation of the chemicals of concern in the water especially when the body of water is not in equilibrium. Some of the more dangerous chemicals of concern can enter the body through the skin; the skin attracts these chemicals and "concentrates" the chemicals in the human body.

AquaFlex Canada open-cell foam matrix material can be composed of a relatively amorphous polyolefin elastomer. The open-cell foam structure provides high surface area due to the interconnected structure of the individual cells. The oleophilic nature of the constituent polymer(s) prevents the absorption of water and promotes absorption and adsorption of oil, chemicals, bacteria, and a wide range of other toxins/contaminants as previously described. 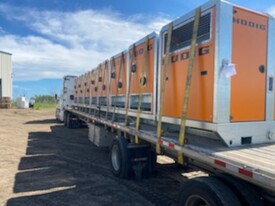 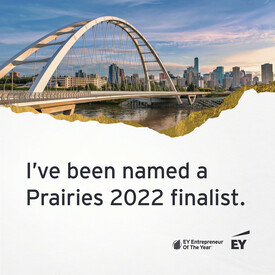